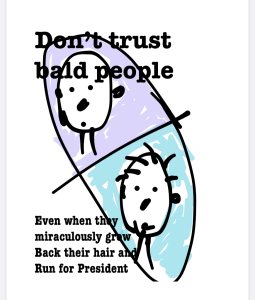 I approve this msg

I didn't want to do the four panel cartoon because I don't have anything for the poofy scene (the scene that is supposed to convey the old stale air encased withing the confines of a car; yet when the car door is shut really hard, all that stale air is forced out violently, reaching double the distance than if the car door was shut calmly)

I think this doodle #863165 I did I scanned on notability.  Unfortunately, Notability app does not have a 'scan' option, which would allow such edit tools as contrast adjustment and free rotation or skewing of dimensional corrections, etc.  I just like the way each note stamps the date and time at the top.  Don't get me wrong about Notability, I didn't export this picture or save it.  I screenshot the page. — So, to summarize:  I used the camera feature on the actual Notability app, where I might've been able to use the Notes app, which does have the scan feature. — By using the latter way I would've been able to erase the background lines and pencil marks.  I would try it, but I also wanted to upload some random pictures I take from around my 'hood.  I might end up trying to combine a scanned photo from the Notes app, imported to the Notability app (so I can have the neat little date and time stamp up at the top), then screenshot the page.  So far I still think it's easier manipulating a screenshot than it would be to save the Notability page.  That means I can only use Notability for single page mock-ups. Notes or Pages would be more ideal for multi-page comps for exporting, scanning, what-not.

Look at these hangers in the sky

We've all heard about Kaepernick and the football commissioner's attempt to empathize with protesters.  Lately, his statement has sparked many questions in the media:  I haven't read any of ( Collapse ) I haven't read any of the Roger Goodell [SLASH] Colin Kaepernick news articles.  Do you know why?  No, not because I'm lazy;  Nor because I'm illiterate.  I haven't read any print journalism news articles on the subject because Starbucks, which just finished their grand opening of their newest Echo Park, Los Angeles satellite office, does not supply newspapers.  There is currently no telling when or if this Starbucks outlet will ever supply their customers with newspapers because it is only by word of mouth that I came to understand that, depending on how much business they get, over time they might begin a subscription to a newspaper publication like NY Times, Washington Post.  And in the interim, it feels a lot like when the last elections put a measure to vote about whether or not to keep daylight savings time in California, but when it passed and those who voted to eliminate it saw that they were still obligated the following year to adjust their watches, clocks, we've all become slave to how and when legislation decides to adjust our schedule.

Just as, if I had know getting excited about a Starbucks coming to town so close I could wake up, get out of bed at 4:30 in the morning, cross the street in my PJs (in my case boxer shorts) and buy a copy of the newspaper… if I had know that peeing my pants in excitement was premature and dependent on the profit margins of the manager of the new Starbucks, I would simply have chagrined my eagerness and defaulted to my espresso machine and laptop for news.

After all, what does this little hick regime known as Echo Park have invested in anything that happens to us.~  We who believed Villaraigosa was corrupt in his failed marriage dealings and replaced him with Huizar.  What the hell, I wouldn't have known anything about the corrupt city council in my district anyway since the only newspaper I'm really interested is in what people read on the east coast.

I predict that things will only get worse quickly if Americans are being asked to go  back to work, but all the pubs are being ordered to stay closed.  I predict that many poets, writers, artists, musicians and all around creative people who rely heavily in the effects of alcohol in relation to how their job affects them soberly will blow their brains out with a gun.  I predict many disgruntled tax payers returning to work without an outlet to release and unwind will take up arms and massacre innocent people.
( Collapse )

This makes me laugh every time I watch it.  It makes me laugh because, although the first slender dancing gal drinking her coffee is hella sexier than the second gal, the first gal would no doubt cause me some major migraines if her line of thinking is anywhere along the lines of the kind of music she grooves to, and the second gal not only has her head on straight.  I bet she knows how to tire me out while listening to SLAYER

There's a nest in the Holly tree next to my porch.  Seeing as my house is small, the porch is also my view from my office.  ( Collapse ) — And there's this cute little wooden chair I bought to go with the Native American rug to cover up an ugly gap in the linoleum floor which is separating from each other.  That's my reading chair. 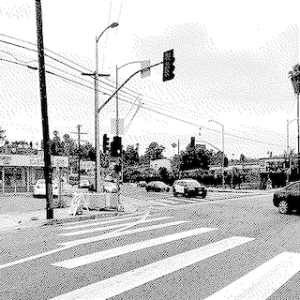 The sound of the baby mocking bird chick in the nest is driving me nuts.  Reading is impossible.  I got a new book! I would like so much to share it with you.  PHP Web Services, Lorna Jane Mitchell I'm also taking lynda dot com courses on how to build a [Content Management System]CMS.

Link to new editor and link to old editor 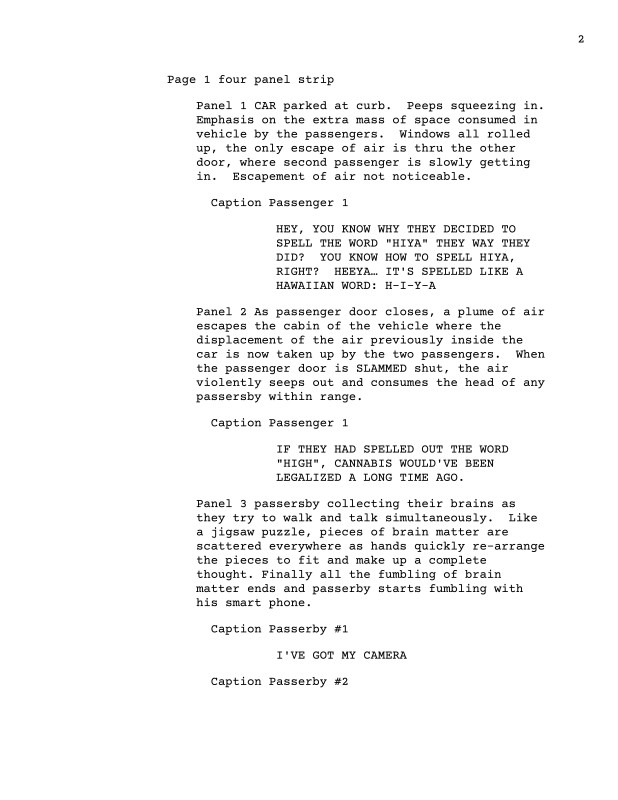 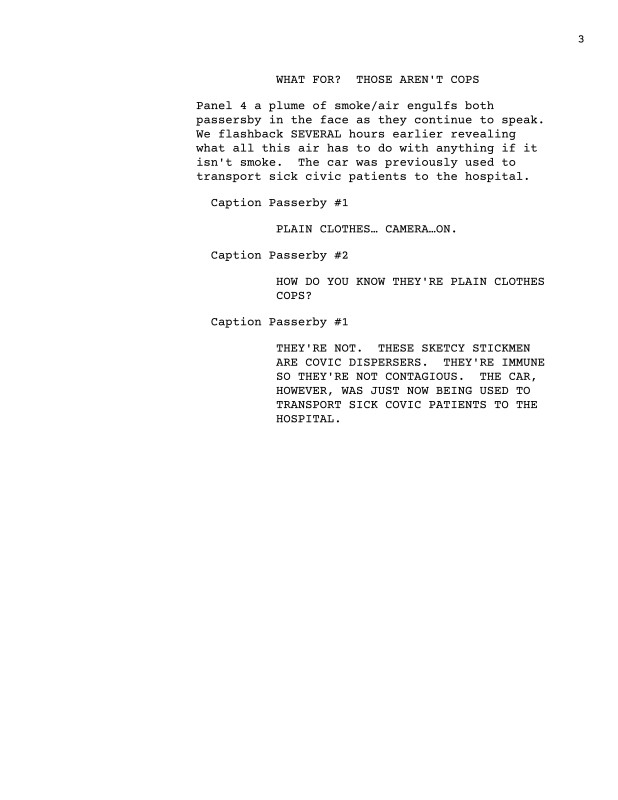