There'd been a conspiracy in the story I was trying to stem into a different direction. Back in high school, BIER would take public transit to EMILY's house. The old church on Hoover, etc.

I'll need to weed those pages and place them into the scenes I have shuffled together.

That was around the time all the research on Hitler Youth came in, what, about five or six months ago. THAT STUFF, with the hot steamy sex scenes between two consenting young adults, should be adequate for mind capturing attention getters. And if we have to get dark,. as in night scene where lighting is low, we can poke a few Hunter S. Thompson visions. There was something about that fist he had plans to construct. That his last project was a conspiracy theory of 9/11, and he trying to construct a giant fist with two thumbs in the air says something. ( Collapse ) 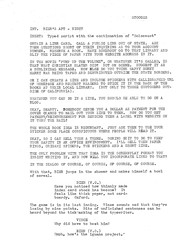 An admirer of BIER's had shared one of her favorite passtimes--that of typing free poems out in public for people. When they had presented their trusty typewriter for display, one of the things she said was "Oh, i love that old typewriter smell." Then again, another comment was made about whether the typewriter could possibly be the same one used in the making of THE THREE STOOGES. 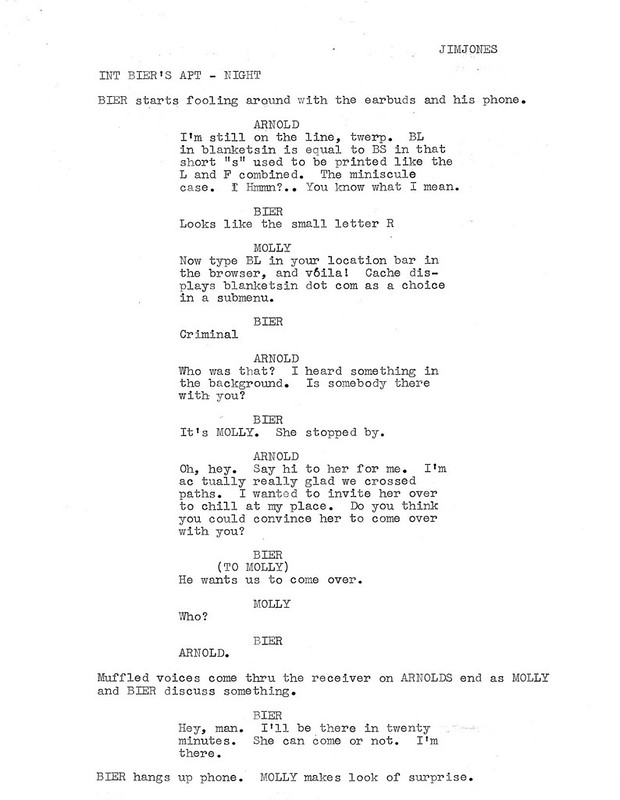 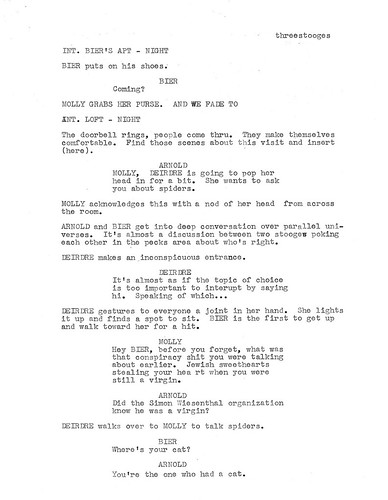