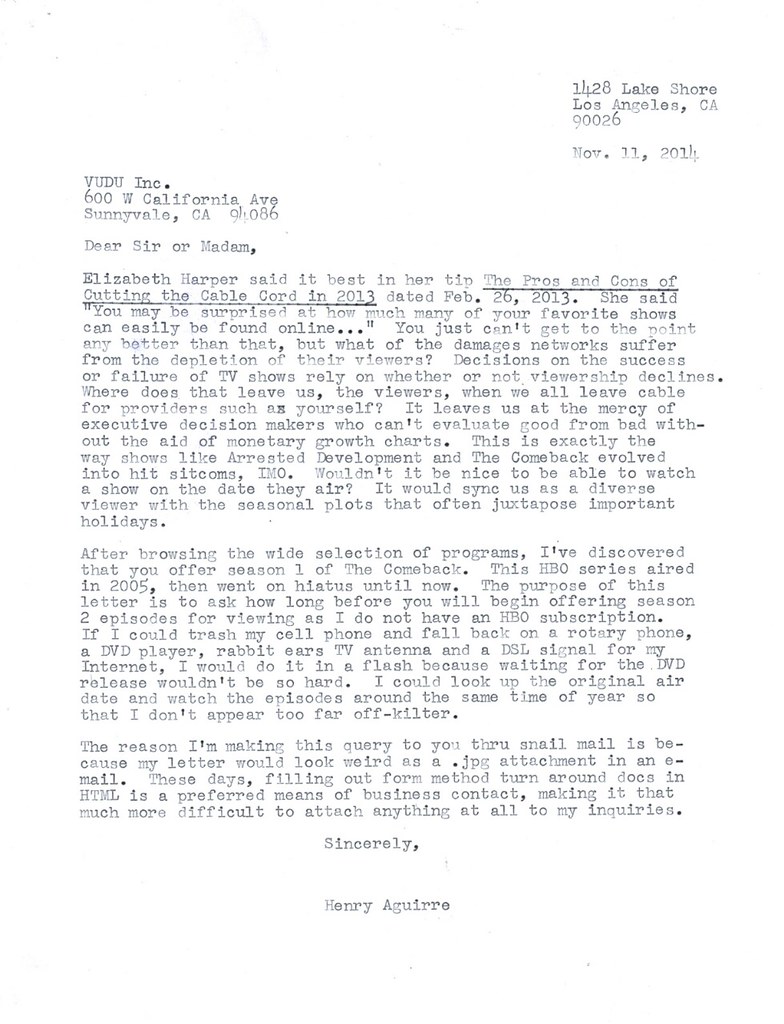 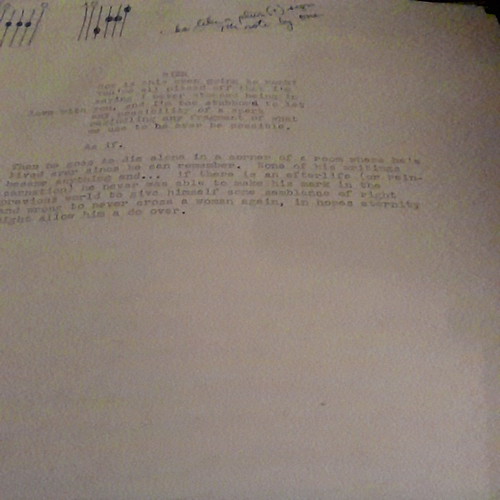 I tried not to read the subtitles whenever the apes were speaking to each other.  I was really into the grunts and sign language being used.  In the back of my mind, I was thinking about the book Clan of the Cavebear and I think that's why I liked this movie in particular.    Half the time I was thinking that time travel is possible and the Apes are the equivalent of cavemen who encounter visitation from the humans.  And so, the humans are actually descended from the apes (at least some of the humans anyway), and they travel back in time where cavemen were living in societies and communicating with one another.

Of course, this is not the plot of the movie, but I didn't care.  I'm usually not satisfied with anything that is PG-13.  I like a good R rating in movies and prefer it when it leaves me doubting my own opinion of what just happened.  Which, BTW, is the main reason I'm having so much difficulty completing my own screenplay.

After the movie, I made myself some notes.  Although these brainstorming notes may not have been inspired by the movie exclusively, it did have some major influence.  The other muse was the lady I spoke to last night.  She had that look.  That emoticon look.  The one that stops me in my tracks for a second gander.  It was then that I pondered the brief moment of conversation with her and fantasized that she was AB.  How or why that could even be possible is redundant.  I find that I can be creative best when I just let my brain go with the flow.  So there I am, sitting on my couch after the Planet of the Apes movie (part 2 or 3) thinking, yes, it's been years since we've spoken.  There's nothing odd about treating it as if we're strangers.  Neither of us has had any linkage to one another all our lives and stuff.  When I gave her my name, I thought for sure she would make the connection, but no.  Not a chance.  So again I'm fantasizing, welp, that just goes to show you how much time passed.  Not even a hint will conjure a memory of the love we had together back when we were adolescents.